The ladies 1s travelled to Loughborough University on Saturday to play the top of the league side; it was always going to be a tough match for Newark who have a very different side compared to last season.

After a match-style warm up, Newark looked strong and started the game well. Loughborough were a young, fast and well-drilled team and immediately put the away side under pressure in Newark’s defensive half.

Defender Anna Hall and goalkeeper George Barrett controlled the defensive D, with Anna making some key tackles and clearing the ball wide to the midfield. Sophie Chambers and Tricia Trafford worked together to move the ball up the pitch to youngsters Rosie and Bea, but Loughborough defended well and soon the play was back in the Newark half.

After 15 mins, the pressure from the Loughborough attack increased and the team won a number of penalty corners. The Newark defence put into action their new defensive penalty corner strategy but the well-oiled home side quickly put two goals away with some impressive routines and a drag flick.

Loughborough continued to apply pressure and Newark began to lose confidence on the ball leading to two more Loughborough goals.

After a confidence boosting talk at half time from coach Paul Halfpenny, Newark took control of the match and hassled the Loughborough defence but were unable to convert any shots on goal.

A well fought game against a great team. 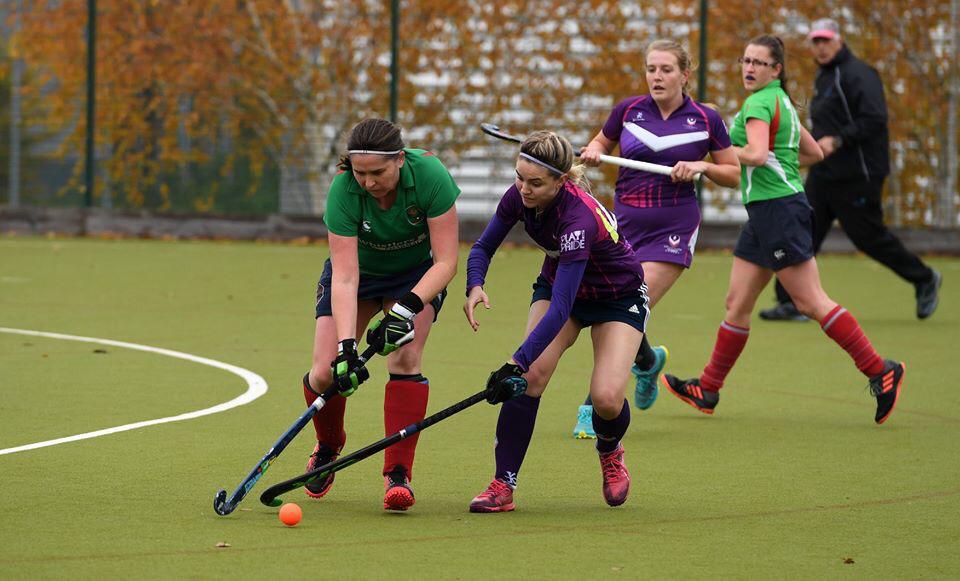 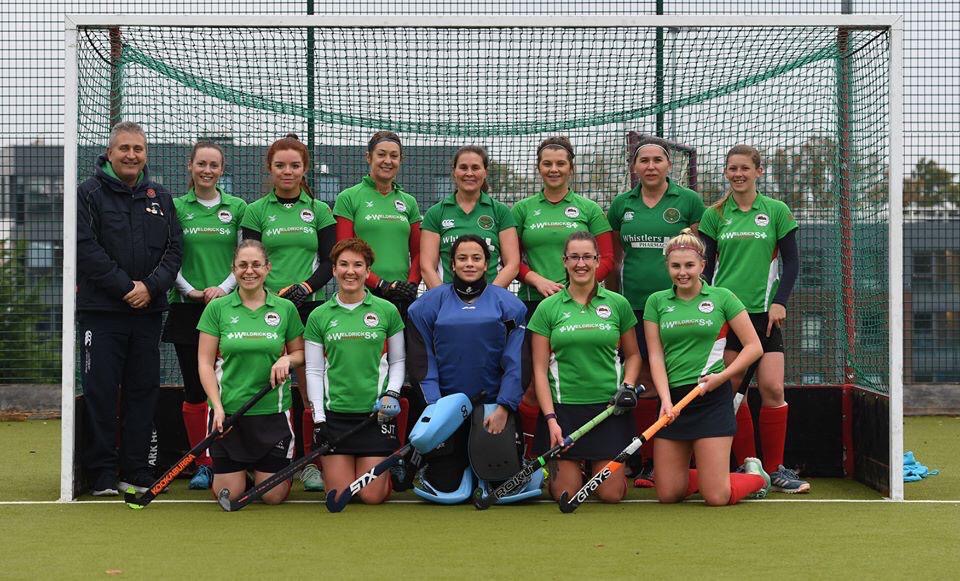 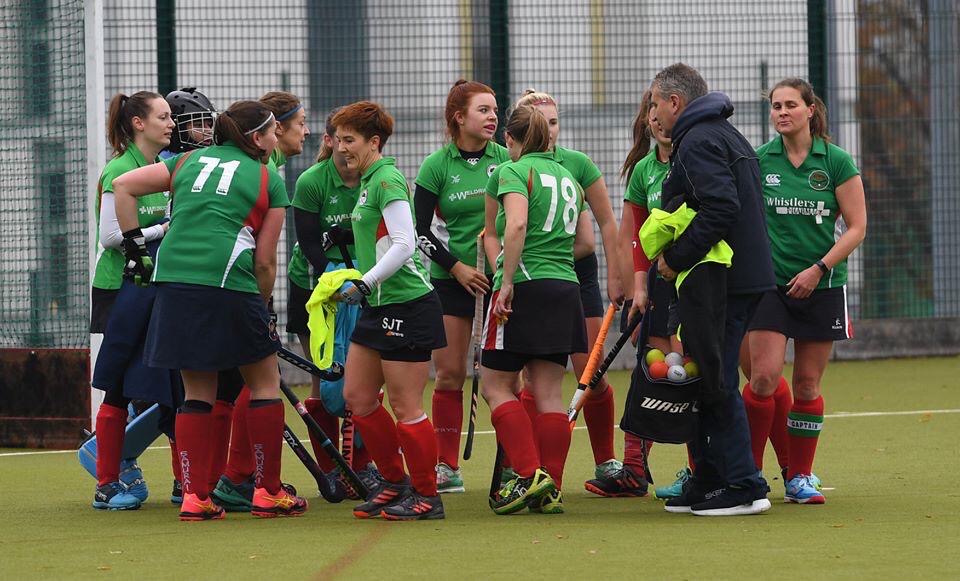 The ladies 2s took on SBU on a frosty Saturday morning. Having had a hard couple of weeks the ladies had a good warm up followed by a strong talk from coach Tim and captain Lyndsey.

SBU were hard on the attack and slipped three goals past Newark in the first 15 minutes. Tim made some key changes of position on the pitch and with some fresh legs and some great saves from goalie Freya Newark managed to keep the away team away from the goal.

After half time, Newark were a different team. With renewed confidence, there was some great play, triangles and switching of the ball. Ann Crockett-Mclean weaved the ball into the D but was unfortunate not to get on the score board.

The Newark defence kept SBU out of the defensive quarter but the experienced opposition won a number of short corners leading to more goals.

Newark 2s are looking ahead to the next game against Notts. Uni

Player of the game was GK Freya Grocock for some great saves.

Ladies 3s and 4s matches both cancelled due to frost

Another fantastic game for the 1’s who beat Mansfield 7-2. The game was somewhat distorted by the umpiring but Newark fought hard to seal another win.

A solid 8-2 win for the side with goals from:

Man of the match - Oscar Tunnicliffe

On Sunday the ladies 1’s headed to Peterborough for the first round of the cup. The Peterborough side play a league above Newark in the Midlands competition so Newark knew this would be a tough match. After a 2 minute silence, the teams took to the pitch in the blinding midday sun.

Peterborough took control early on and put pressure on the Newark defence. Megan Cocker made some key tackles and Anna Hall calmly moved the ball wide using Lyndsey Sayer and Tricia Trafford to feed the ball to the speedy young players up front.

Evie and Ellie used their skills to hassle the Peterborough midfield slipping the ball to Rosie used her pace on the wing to move the ball into the home sides’ defensive quarter and past the defence to have a reverse stick shot on goal which was narrowly saved by the goalkeeper. Not deterred, Newark defended the city hit out and Ellie Smith slipped the goal past the GK making it 1-0 twenty minutes into the first half.

With some renewed confidence, the whole Newark side began to show some fighting spirit. Using Emily Crisp and Rachel Vickers as pivots, the team moved the ball around the pitch, keeping possession before distributing to midfielders Shanade Bradley, Sophie Chambers and Susan Tate in middle. Working in pairs, the team moved the ball further up the pitch and after a shot on goal and a scrabble in front of goal, Newark were awarded a penalty flick which Ellie Smith calmly slipped past the GK with a slick flick into the net.

2-0 up at half time, Newark looked in a strong position going into the second half but Peterborough did not give up. The Newark defence conceded several penalty corners and after some great saves for GK Georgina Barratt, City slipped a goal into the bottom corner followed shortly by another from open play.

At full time, the score was 2-2 meaning the game went to penalty flicks.

Shanade Bradley, Megan Cocker, Tricia Trafford, Sophie Chambers and Ellie Smith stood up for Newark. GK George made some great saves from the City side and after the first 5 flicks the team drew 3-3. After the 1st five flicks it moves to a sudden death situation, Ellie slipped her final flick past the city goalie and GK George saved the city flick meaning Newark go through to the next round.

A nail biting finish to a fantastic game.

Player of the match – Georgina Barratt.

Well done to the youngsters who debuted for the 1sts.

Well done to the U16 boys playing in their first ever match together at Beeston on Sunday, The boys drew 2-2 earning a well-deserved equaliser from an end of time short corner.